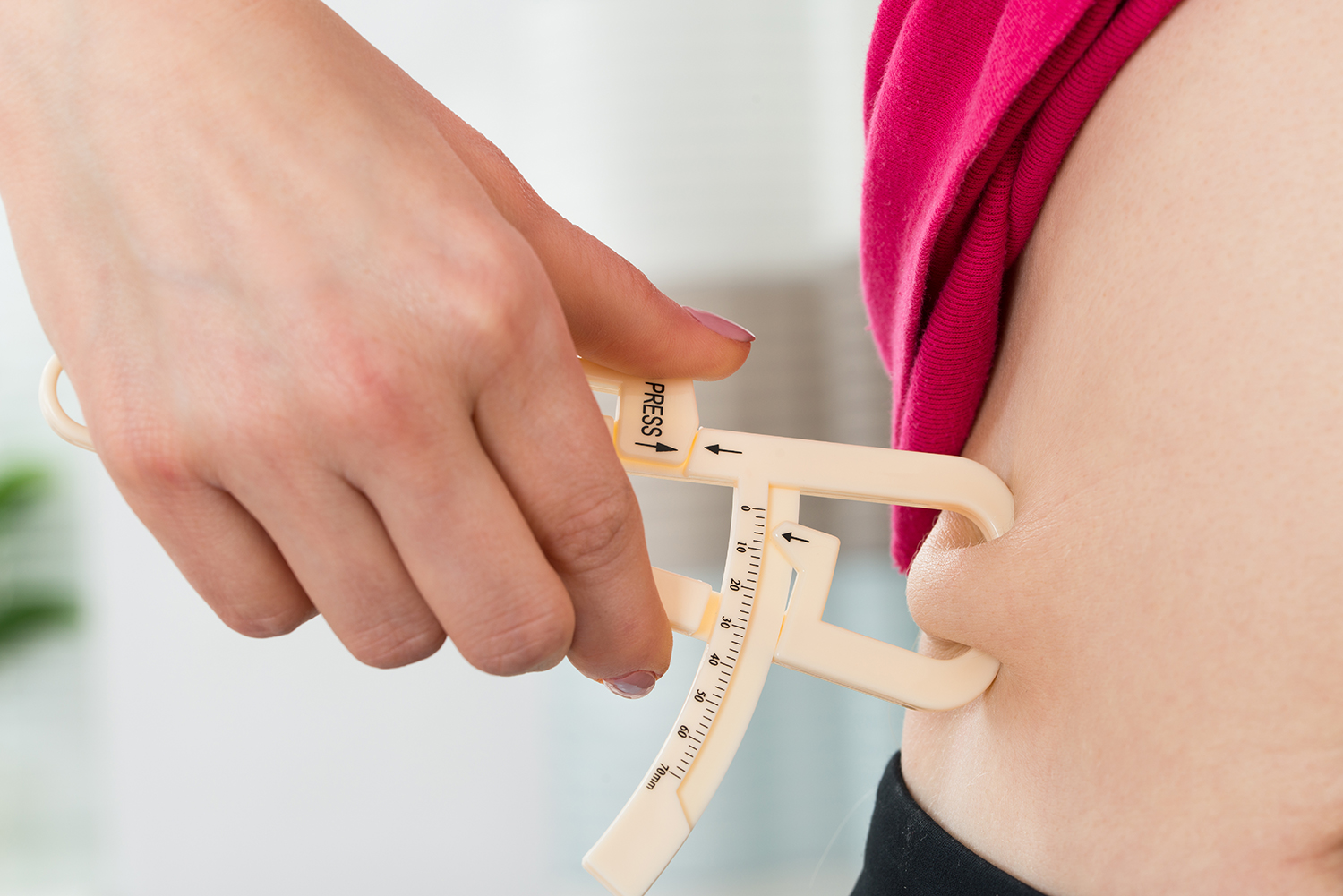 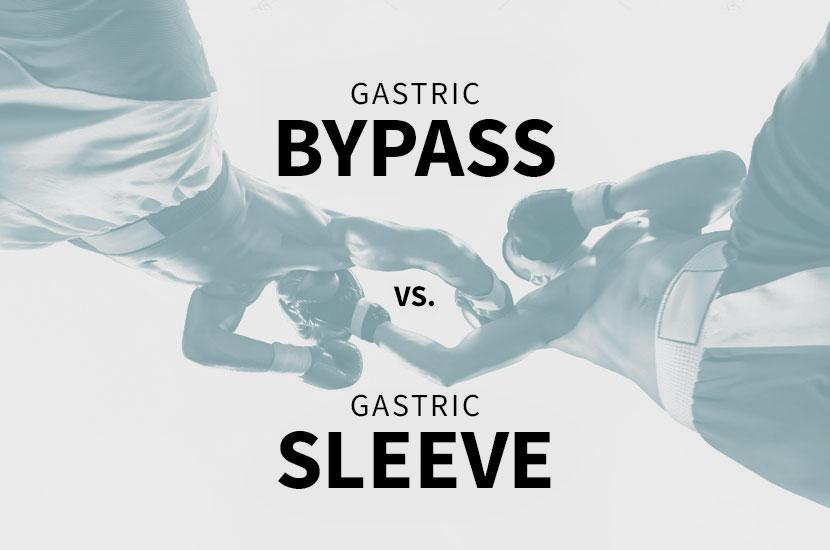 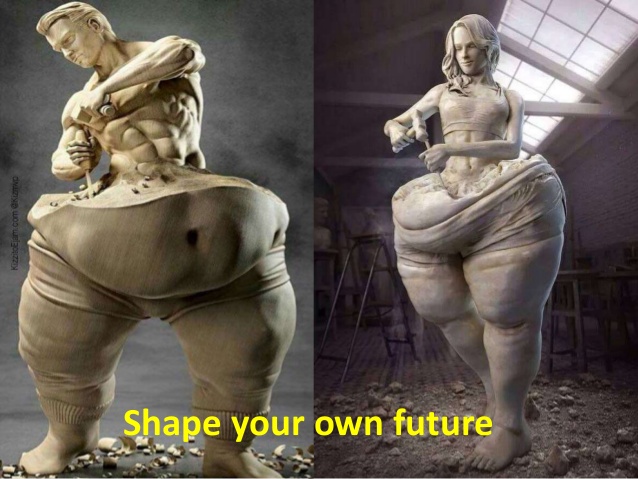 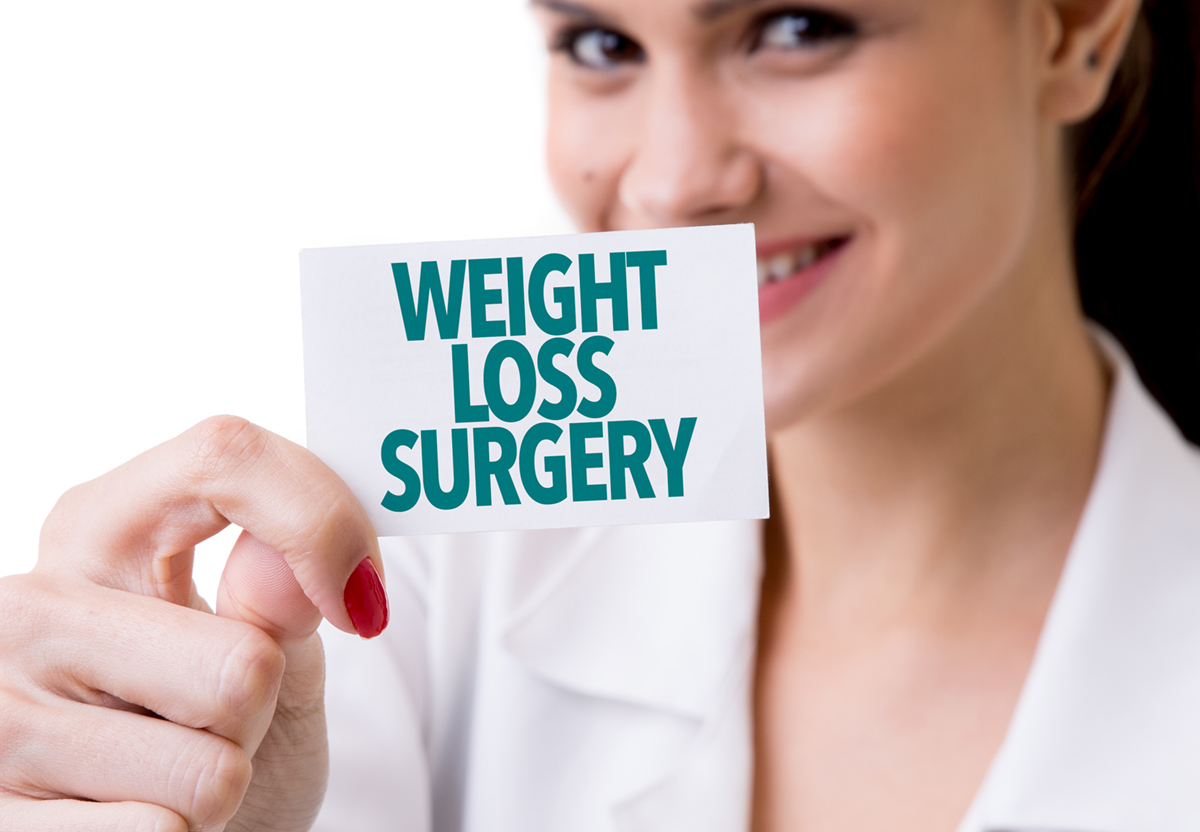 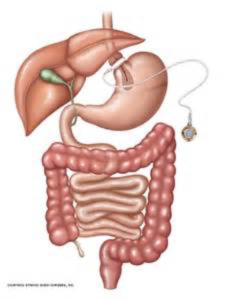 The surgeon surgically places a biocompatible adjustable band around the upper part of the stomach, when locked, creates a small stomach and a large stomach. The band is attached by tubing to an access port that is placed under the skin on the abdominal wall, where it can be inflated or deflated.  Where the band is placed on the stomach, now looks like an hourglass, resulting in the small upper stomach only being able to handle a small amount of food.  As the food digests, it passes to the larger stomach.  This modification will allow you to feel full on a small amount of food, thus creating the weight loss process, as you follow the recommended/ required diet.

Advantages of the gastric band: 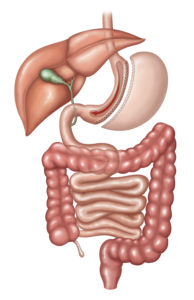 Sleeve gastrectomy was originally performed as a modification to another bariatric procedure, the duodenal switch, and then later as the first part of a two-stage gastric bypass operation on extremely obese patients for whom the risk of performing gastric bypass surgery was deemed too large. The initial weight loss in these patients was so successful it began to be investigated as a stand-alone procedure.

The sleeve gastrectomy is a surgical procedure in which a large portion of the stomach is removed, leaving a 100-150ml gastric tube. The greater curvature of the stomach is removed during the procedure. The small residual stomach tube (looks like a banana) prevents overeating by creating a feeling that the stomach is full after a small meal. The operation is purely restrictive and does not produce malabsorption of nutrients. It is relatively easy to perform compared with other forms of bariatric surgery.

Advantages of the sleeve gastrectomy:

• Improved co-morbid conditions associated with obesity such as:

• Reduced stomach volume increases feeling of fullness
• Stomach functions normally allowing most food to be eaten
• The hunger stimulating hormone that is produced in this part of the stomach is removed
• There is no dumping syndrome
• No intestinal re-routing
• Simpler procedure than the gastric bypass
• No foreign bodies, such as the gastric band

• Staple leak
• Less weight loss than the gastric bypass/ BPD
• Irreversible
• Potential for stretching of stomach, resulting in weight regain
• Vomiting if eat too much food
• Reflux/ GERD
• Intolerance of some foods 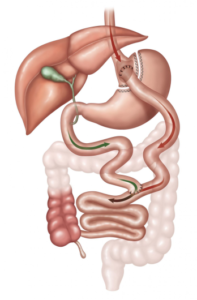 Advantages of the gastric bypass:

• Quick and dramatic weight loss
• Continued weight loss for 18-24 months
• Many patients maintain a weight loss of 60-70% of excess weight loss
• Improved co-morbid conditions associated with obesity such as: